Which plan will work best?

I make no apologies for another blog related to the motor industry, but this week in Autocar magazine there are two interesting, but very different, interviews with car company CEOs which demonstrate contrasting approaches to strategic planning. One interview is with Dany Bahar of Lotus and the other with Ratan Tata of Tata, owners of Jaguar Land Rover. One of the approaches is already being shown to be successful and the other which still needs time, but is worrying – I’ll try to explain.

Tata have shown a very considered approach to running Jaguar Land Rover since they bought the company from Ford. The interview with Ratan Tata starts off with him stating “When we took over Jaguar Land Rover, we saw a company that had considerable pride in its heritage but very little confidence in what could be done…….One of the first things we did was to create an environment to give this company its head and allow it to define its own destiny. Tata have understood the capability and recognised the skills available, putting them to good use, building up resources in a controlled manner and spending wisely. This has resulted in great profits for JLR last financial year, and an expanding range of cars with great appeal.

By contrast, Dany Bahar says that when he arrived at Lotus “The priority was on the product plan and showing the new cars”. He says he then had time to go and see where he was. Essentially he took no notice of the capability and strengths of Lotus before deciding where to go. This product plan is creating large losses for Lotus now and there is no certainty about the future. This does go against a conventional planning approach and there are many commentators (some with good inside knowledge) who are indicating that the plans may never come to fruition because the funding may not be available to see the plan through – it certainly is not self funding in the short term, relying on parent company Proton funding the turnaround plan. Lotus did need to change as it has barely made a profit for many years, but recognising why people buy the products and what the brand stands for before developing new product always seems like a good idea.

Time will tell if the Lotus approach will work – as a British car enthusiast I hope it does, but I am not confident at the moment. I hope my lack of confidence is proved wrong!

Unfortunately the interviews do not appear to be on the Autocar website
Posted by Unknown at 11:09 PM 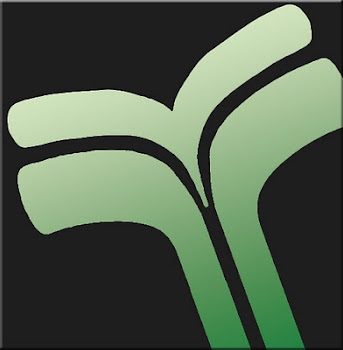